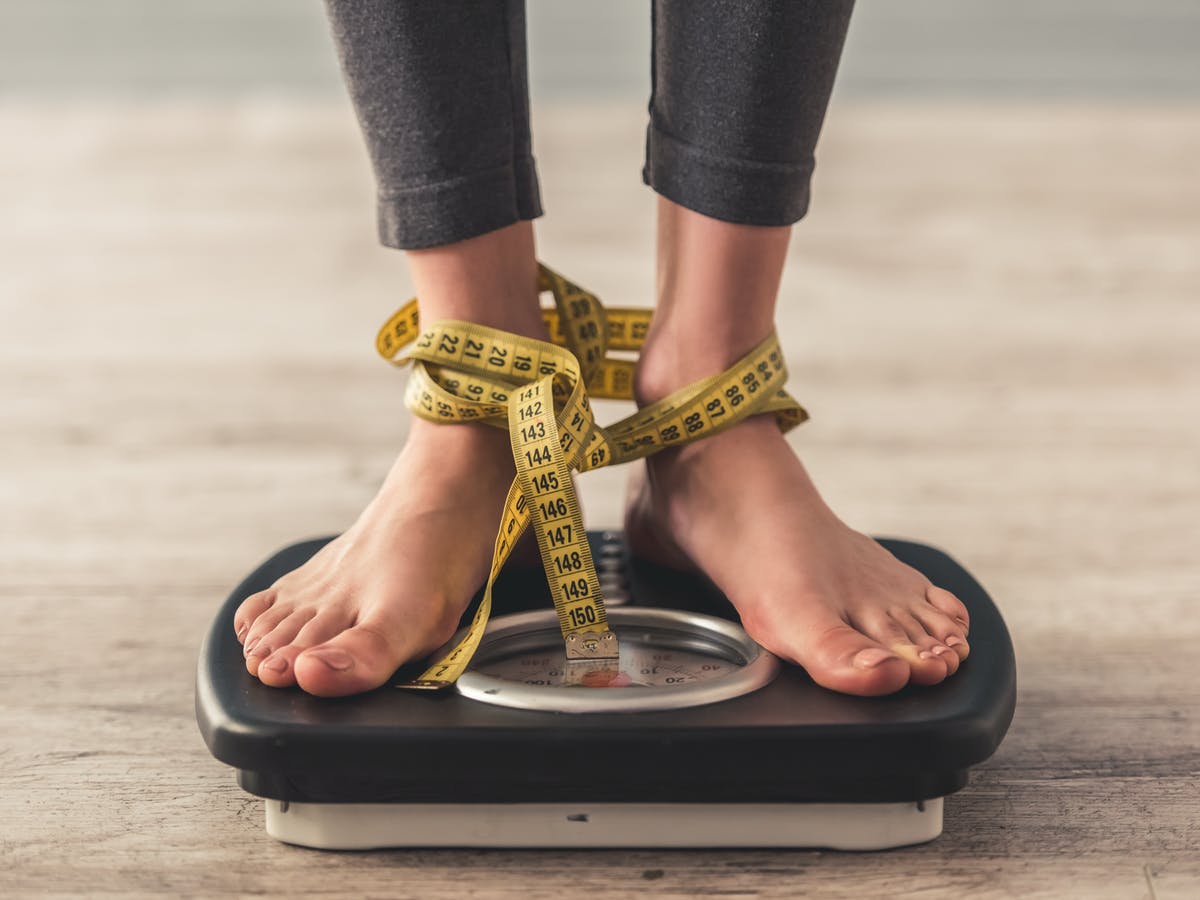 Does Birth control cause Gain Weight ?

What makes this debate even more messy (and slightly unfair!) is that people may simply gain weight as they grow older, or as their situation changes.

If you happen to be one of those few women who put on pounds, talk to your doctor. They may suggest a different type of birth control pill. Why? Because all pills are not the same.

There are two types:

Most birth control pills use the same type of estrogen in various doses, but each brand of pill may offer a slightly different type of the hormone progestin, at different doses. The result? Potentially different side effects.

Here’s what researchers have observed so far:

The birth control patch is applied to the skin and delivers the two hormones progestin and estrogen to the body. Some women are afraid that the patch could make them gain weight. There have been trials done in the past where a woman’s weight was measured while on the patch. Researchers reviewed these studies and came to the conclusion that birth control patches should have no major effect on weight.

This 2016 study observed no noticeable difference in weight gain between people with the implant versus people using a copper IUD. (Birth control studies often use the copper IUD as the comparison group because it doesn’t have any hormones.)

But the authors note that expecting to gain weight on birth control may make you more likely to feel like you’re gaining weight.

The evidence on hormonal IUDs is a little different from the other birth control methods we’ve talked about so far. Research has shown that this birth control isn’t likely to cause an increase in weight gain. However, one study found that women with a hormonal IUD had increased body fat compared to women using copper IUDs. Other studies have found different results, though.

Aside from the copper IUD, there are other ways to prevent pregnancy that don’t use hormones and, therefore, won’t affect your weight. These include (with their failure rates):