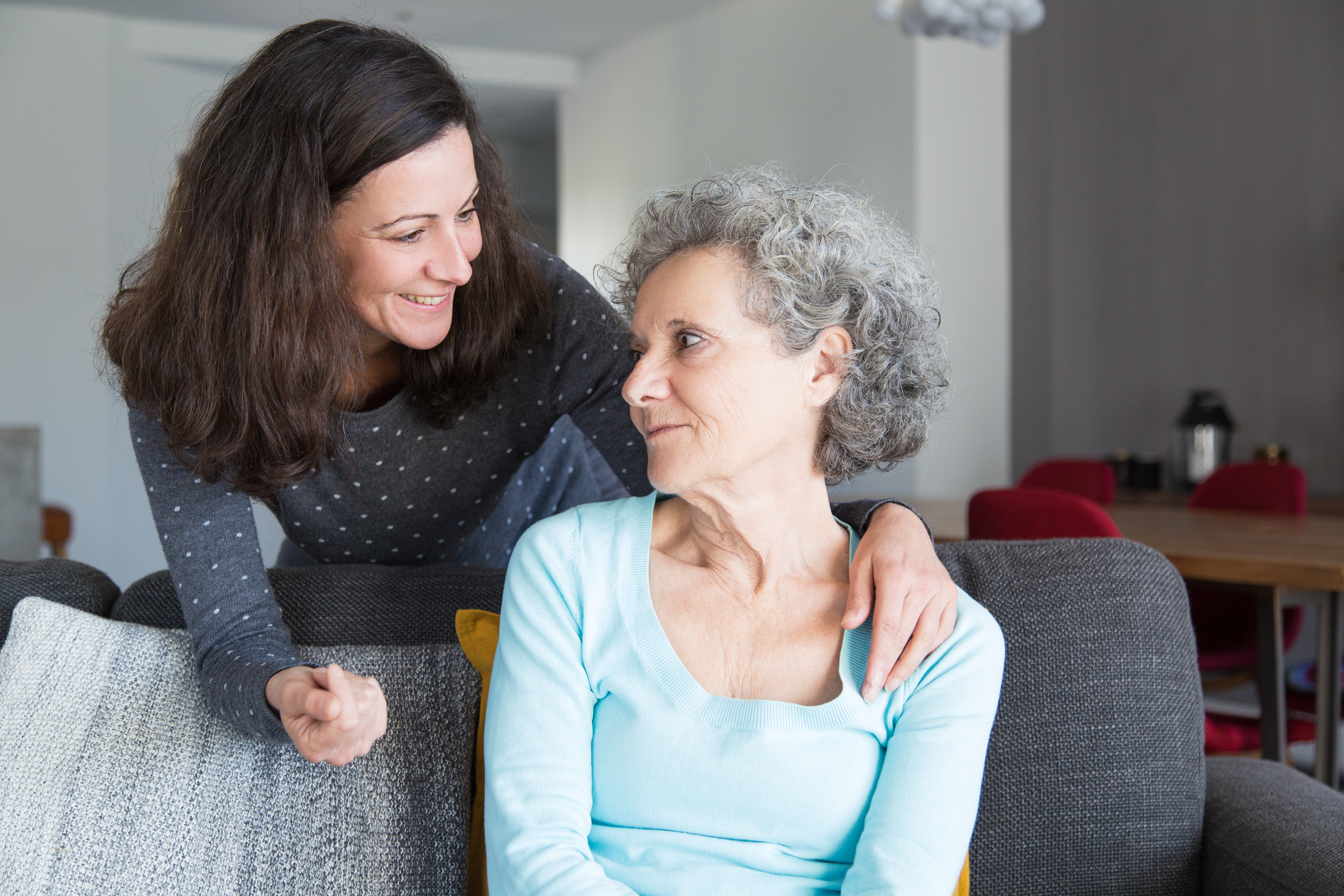 Women are disproportionately affected by Alzheimer’s disease (AD). Nearly two-thirds of the more than 5 million Americans living with Alzheimer’s are women and two-thirds of the more than 15 million Americans providing care and support for someone with Alzheimer’s disease are women. This devastating disease places an unbalanced burden on women at work and at home, forcing them to make difficult choices about their careers, their relationships and  their futures.

As real a concern as breast cancer is to women’s health, women in their 60s are about twice as likely to develop AD over the rest of their lives as they are to develop breast cancer.

Why Do Women Get Alzheimer’s More Than Men?

But the reason why women are disproportionately affected by the disease is complicated. And scientists still have miles to go before they fully understand why the disease is so widespread among senior women, and how women can best prevent getting Alzheimer’s.

The most damning factor in Alzheimer’s development is your age – as you get older, your risk of developing it increases. Since women are estimated to live longer than men, scientists think this could be one simple reason why they are more likely to contract the disease – especially since men die more often of heart conditions in their 50s and 60s.

But regardless of life span, some factors may put women at a greater risk then men. The disease is understood to be an abnormal part of aging. And with Alzheimer’s, overall physical and mental health may have an influence.

So, scientists have studied women’s and men’s physical and mental health to pin down potential risk factors. Women are more likely to develop depression, which can lead to an increased risk of dementia, according to several studies, including one from 2017 that looked at participants’ brain health over 28 years.

How to Prevent Alzheimer’s Disease in Women

Although it is not yet known if Alzheimer’s can be prevented, research shows that there may be ways to reduce the risk. Generally speaking, Alzheimer’s prevention deals with reducing risk factors such as heart disease and head injury. It is also recommended to eat a healthy diet, stay socially active, avoid tobacco and excess alcohol, and exercise the body and mind to promote healthy aging.

In women, however, preventing Alzheimer’s may also be related to managing estrogen levels after menopause. As Mosconi puts it, “Our data indicate that hormonal factors need to be a strong focus of Alzheimer’s prevention strategies in women”. Therefore, managing menopause with hormone replacement therapy may be one key way to prevent Alzheimer’s in women.