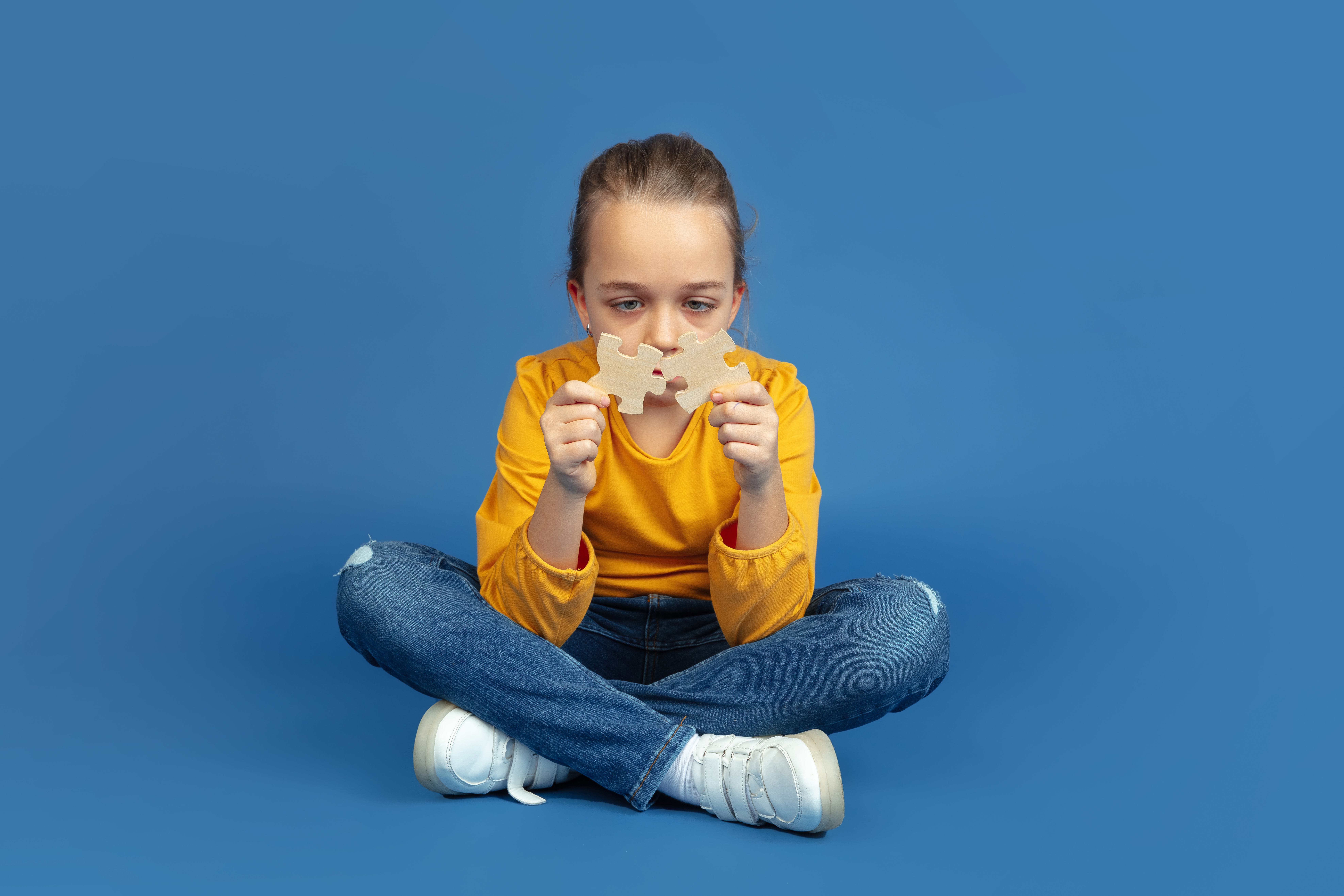 Autism spectrum disorder (ASD), or autism, is a broad term used to describe a group of neurodevelopmental conditions.

These conditions are characterized by differences in communication and social interaction. People with ASD often demonstrate restricted and repetitive interests or patterns of behavior.

ASD is found in people around the world, regardless of race and ethnicity, culture.

Early signs of this disorder can be noticed by parents/caregivers or pediatricians before a child reaches one year of age. However, symptoms typically become more consistently visible by the time a child is 2 or 3 years old. In some cases, the functional impairment related to autism may be mild and not apparent until the child starts school, after which their deficits may be pronounced when amongst their peers.

Social communication deficits may include:

We do not know all of the causes of ASD. However, we have learned that there are likely many causes for multiple types of ASD. There may be many different factors that make a child more likely to have an ASD, including environmental, biologic and genetic factors.