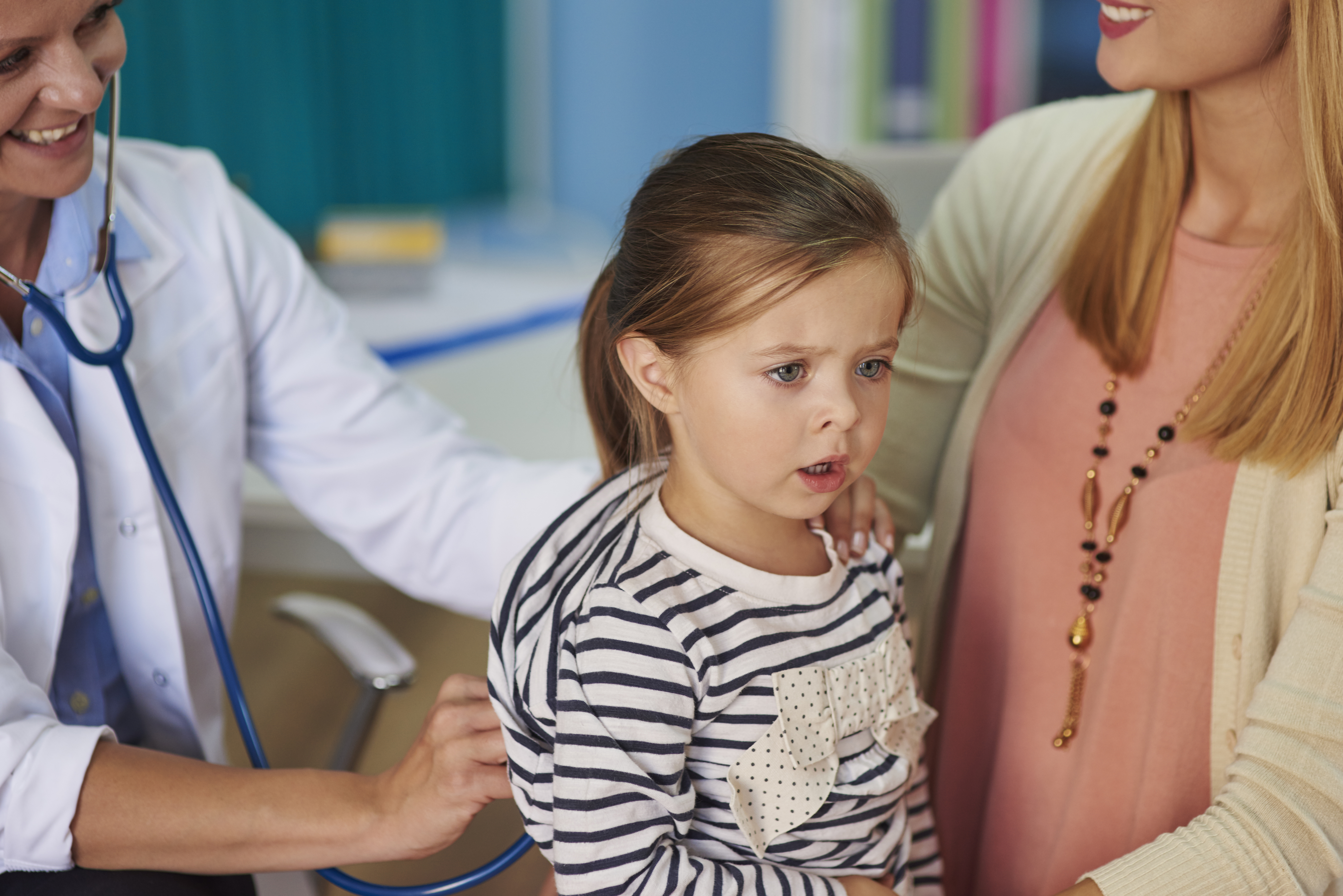 What is tuberculosis in children?

Tuberculosis (TB) is an ongoing (chronic) infection caused by bacteria. It usually infects the lungs. But other organs such as the kidneys, spine, or brain may be affected. TB is most often spread through droplets breathed or coughed into the air. A child can be infected with the TB bacteria and not have active disease.

What causes TB in a child?

TB bacteria is spread through the air when an infected person coughs, sneezes, speaks, sings, or laughs. A child usually does not become infected unless they have repeated contact with the bacteria. TB is not spread through personal items, such as clothing, bedding, cups, eating utensils, a toilet, or other items that a person with TB has touched.

Who is at risk of tuberculosis (TB)?

There are two different sorts of risk for TB:

To get infected with TB bacteria, you would need to be in close contact with someone who has active TB. TB is rare in the UK, so the risk of getting infected is quite low. There are some countries where it’s more common, and the risk of infection is higher in these countries.

What are the symptoms of tuberculosis (TB) in children?

Children with latent TB will have no symptoms.

Other symptoms may affect the parts of the body where the TB infection has spread. For example, a child with TB affecting the brain may have symptoms of meningitis.

How is tuberculosis (TB) treated in children?

TB is treated with a combination of antibiotics, to kill the TB bacteria. Your child will see specialist TB doctors and nurses.

If your child has active TB, they will need to take antibiotics for at least 6 months. It is very important to make sure they take the full course of antibiotics, even if they seem to get better. Stopping treatment early could allow the TB bacteria to come back.

If your child has latent TB, they will still need antibiotics, but they may take a lower dose for a shorter time.