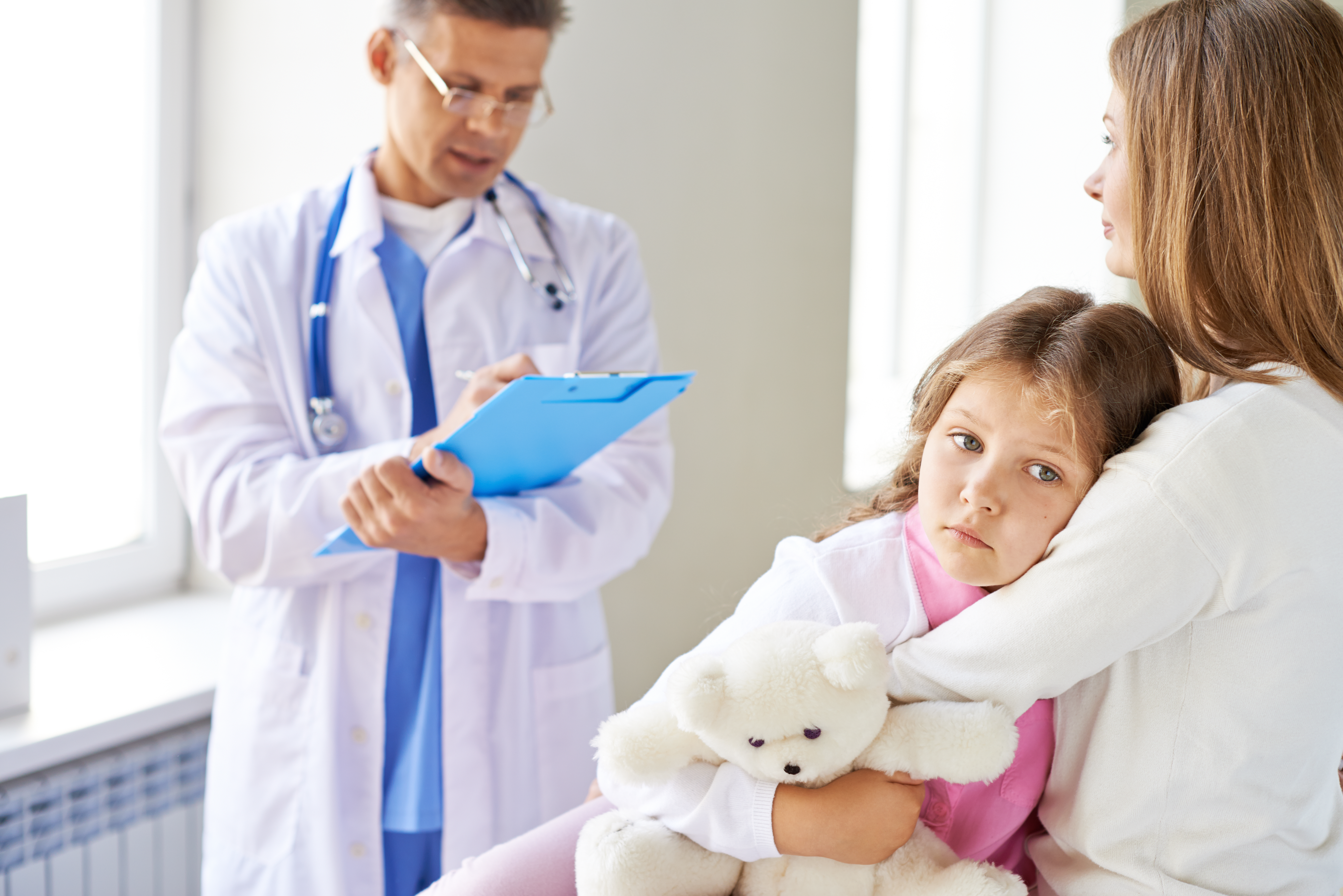 Posted by amritamedicalsite in Medical, Pediatric

What is meningitis in Children?

Meningitis is an infection that causes inflammation of the membranes (the meninges) covering the brain and spinal cord.

Bacterial meningitis is a true medical emergency that may result in death or brain injury even if treated. Bacterial strains that cause meningitis include Streptococcus pneumoniae, Haemophilus influenza, Neisseria meningitides (meningococcus), Listeria monocytogenes and many other types of bacteria.

Viral meningitis is usually not serious, and symptoms should disappear within a few weeks. It usually develops in the late summer and early fall. Seventy percent of the infections occur in children under the age of five.

Note: Because meningitis is an important cause of fever in newborns, a lumbar puncture is often done on newborns who have a fever of uncertain origin.

Which children are at risk for meningitis?

A child is more at risk for meningitis if he or she has an infection caused by a number of viruses, bacteria, or fungi. Children with a weakened immune system are at great risk.

How can I help prevent meningitis in my child?

Acute bacterial meningitis requires immediate hospital-based treatment and antibiotics. Secondary symptoms such as brain swelling, shock and seizures will require other medications and intravenous fluids. Antibiotics are ineffective against viral meningitis — its symptoms should clear up in a few weeks.