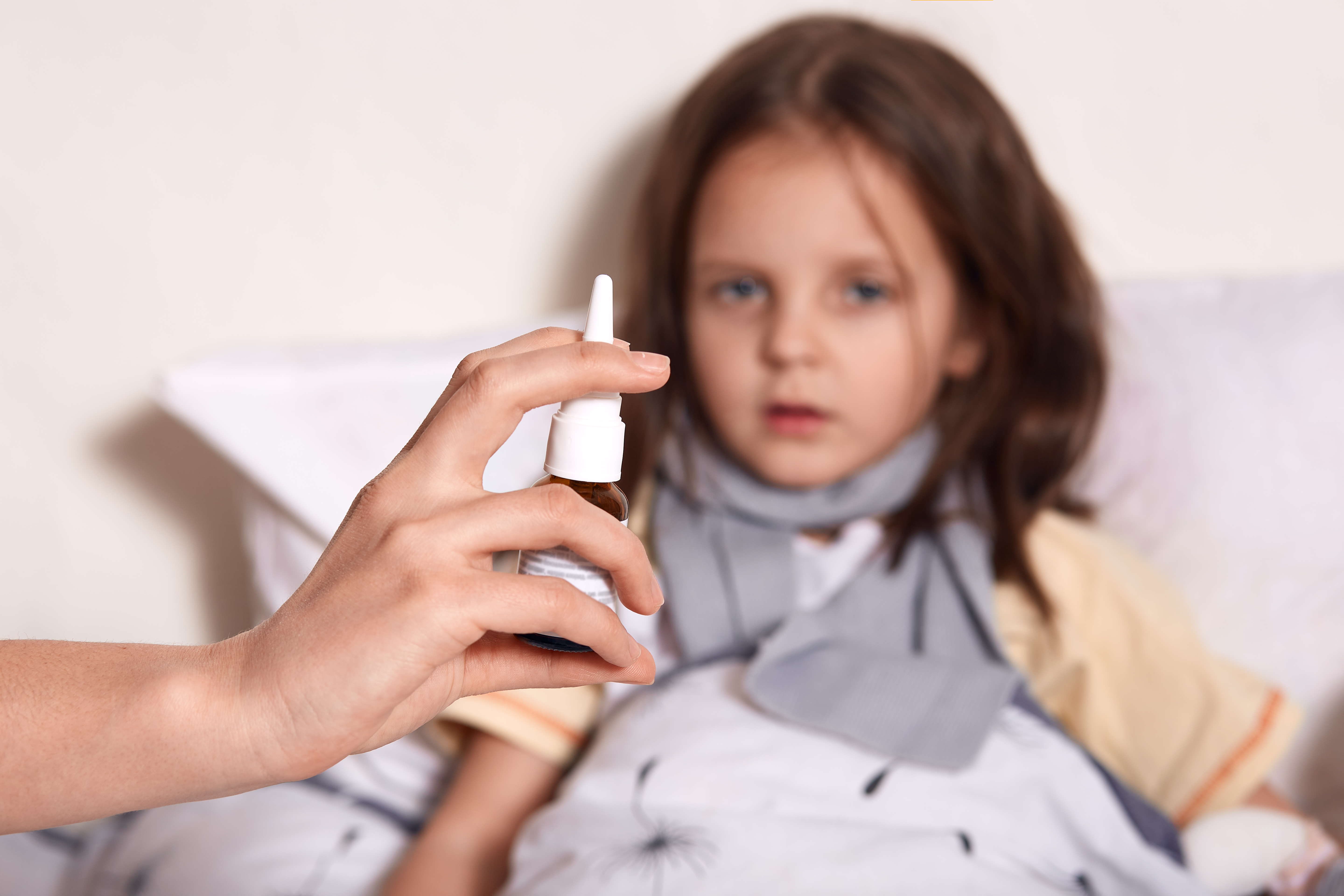 Posted by amritamedicalsite in Medical, Pediatric
Seasonal allergies result from exposure to airborne substances (such as pollens) that appear only during certain times of the year.

Symptoms of seasonal allergies range from mild to severe. The most common include:

Many people with hay fever also have asthma. If you have both hay fever and asthma, your seasonal allergens may trigger an asthma attack.

How do you know if you have seasonal allergies?

A skin prick test is the most common way to test for allergies. And while it sounds like it may sting, the test isn’t painful. During the test, your skin is lightly pricked with suspected allergens and then monitored for allergic reactions. If you’re allergic to an allergen, you’ll get a raised welt or hive at the location of the scratch. A variety of allergens can be tested.

Hay fever happens when your immune system identifies an airborne substance that’s usually harmless as dangerous. It responds to that substance, or allergen, by releasing histamines and other chemicals into your bloodstream. Those chemicals produce the symptoms of an allergic reaction.

Common triggers of hay fever vary from one season to another.

Trees are responsible for most springtime seasonal allergies. Birch is one of the most common offenders in northern latitudes, where many people with hay fever react to its pollen. Other allergenic trees in North America include cedar, alder, horse chestnut, willow, and poplar.

Hay fever gets its name from hay-cutting season, which is traditionally in the summer months. But the real culprits of summertime seasonal allergies are grasses, such as ryegrass and timothy grass, as well as certain weeds. According to the Asthma and Allergy Foundation of America, grasses are the most common trigger for people with hay fever.

Autumn is ragweed season. The genus name for ragweed is Ambrosia, and it includes more than 40 species worldwide. Most of them grow in temperate regions of North and South America. They’re invasive plants that are difficult to control. Their pollen is a very common allergen, and the symptoms of ragweed allergy can be especially severe.

Other plants that drop their pollen in the fall include nettles, mugworts, sorrels, fat hens, and plantains.

By winter, most outdoor allergens lie dormant. As a result, cold weather brings relief to many people with hay fever. But it also means that more folks are spending time indoors. If you’re prone to seasonal allergies, you may also react to indoor allergens, such as mold, pet dander, dust mites, or cockroaches.