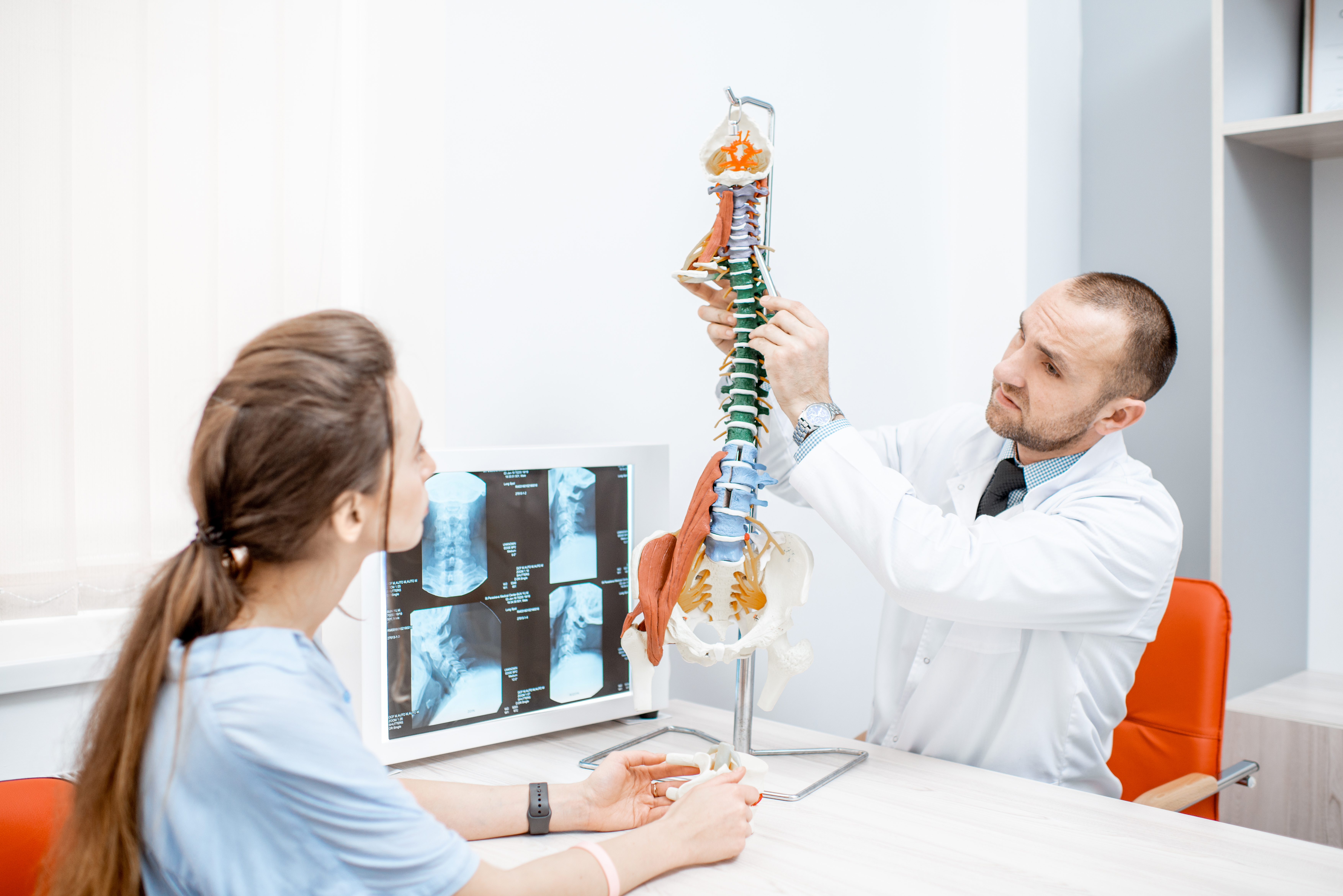 Posted by amritamedicalsite in Medical, Orthopedic
Scoliosis is a sideways curve in your backbone (or spine). Often, it first shows up when you’re a child or teenager.

The angle of the curve may be small, large, or somewhere in between. But anything that measures more than 10 degrees on an X-ray is considered scoliosis.

Signs and Symptoms of Scoliosis

You might lean a little when you stand. You could also have:

In addition to visible symptoms, scoliosis may lead to:

You may not need treatment. Instead, your doctor might watch you and take X-rays once in a while to see if it’s getting worse. Some children grow out of scoliosis.

If you or your child need treatment, your doctor might suggest:

There’s no way to prevent scoliosis. So forget the rumors you may have heard, such as childhood sports injuries causing

Likewise, if your kids are in school, you may be concerned about the weight of the textbooks they carry. While heavy backpacks may cause back, shoulder, and neck pain, they don’t lead to scoliosis.

And what about poor posture? The way a person stands or sits doesn’t affect their chances for scoliosis. But a curved spine may cause a noticeable lean. If your child isn’t able to stand upright, ask your doctor to look at their spine.