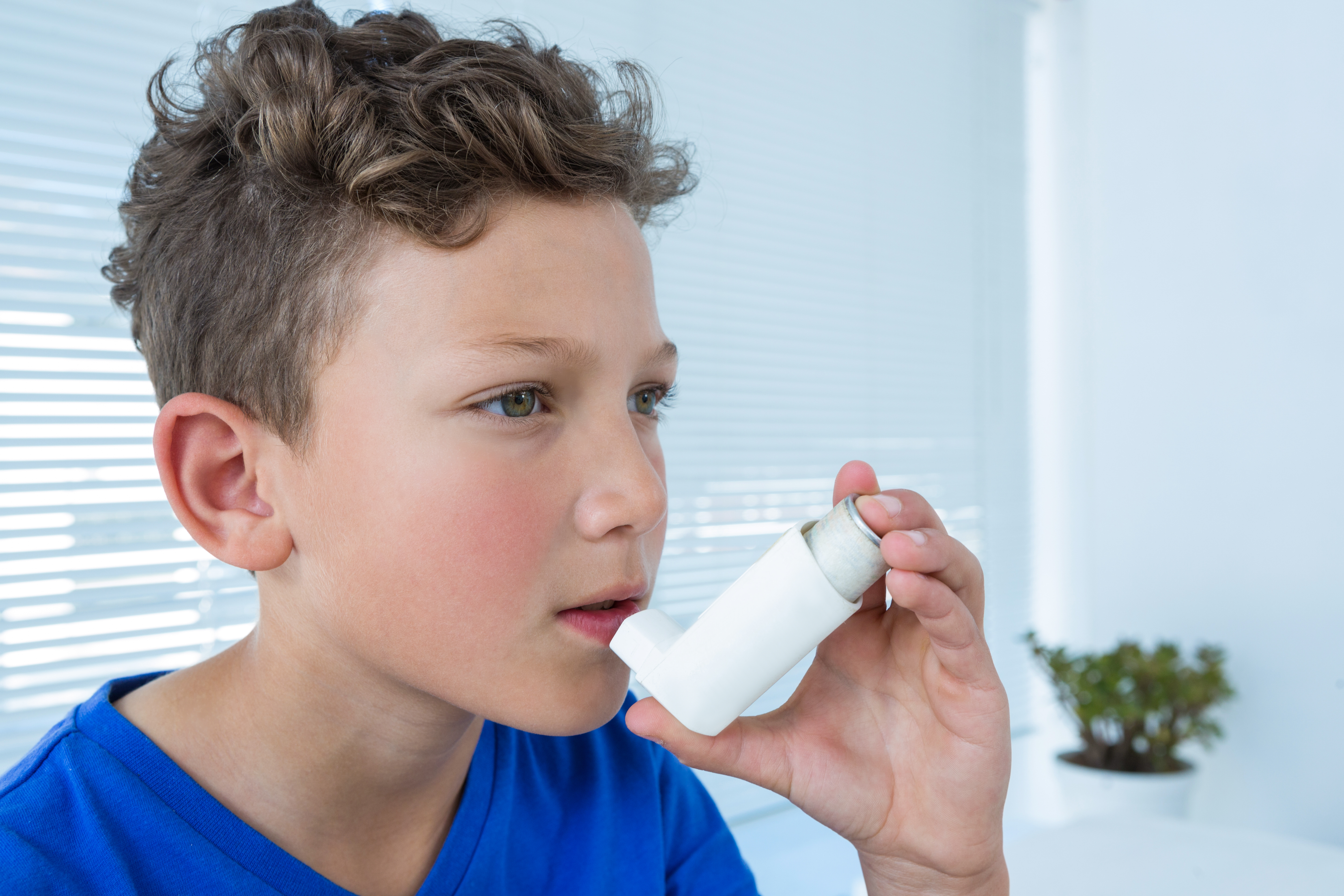 Asthma is a chronic condition that affects the airways. It causes wheezing and can make it hard to breathe. Some triggers include exposure to an allergen or irritant, viruses, exercise, and emotional stress.

Causes the inside walls of the airways, or the bronchial tubes, to become swollen and inflamed.

Is marked by inflammation of the bronchial tubes, with extra sticky secretions inside the tubes. People have symptoms when the airways tighten, inflame, or fill with mucus.

There are three major signs of asthma:

These problems may cause symptoms such as:

Your airways react to things in the world around you. Doctors call these asthma triggers. They might cause symptoms or make them worse. Common asthma triggers include:

Is the most common chronic condition in children. It can develop at any age, but it is slightly more common in children than in adults.

According to the American Lung Association (ALA), some common triggers of childhood include:

Some factors that affect the risk of developing asthma in adulthood:

What Is an Asthma Attack?

Is the episode in which bands of muscle around the airways are triggered to tighten. This tightening is called bronchospasm. During the attack, the lining of the airways becomes swollen or inflamed, and the cells lining the airways make more and thicker mucus than normal.

All of these things — bronchospasm, inflammation, and mucus production — cause symptoms such as trouble breathing, wheezing, coughing, shortness of breath, and trouble with normal daily activities.

Many Treatments can ease your symptoms. Your doctor will work with you to make an asthma action plan that will outline your treatment and medications. They might include: